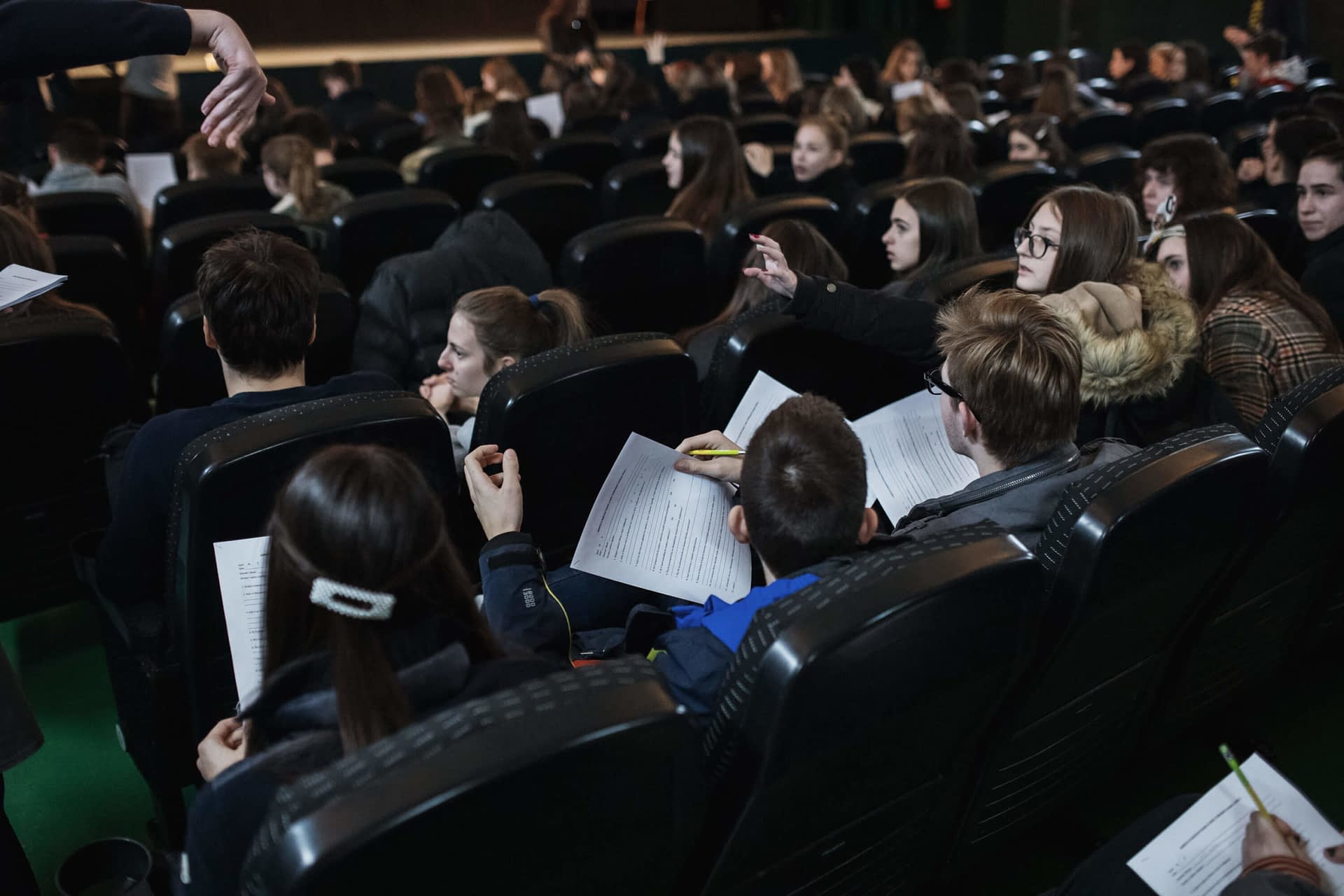 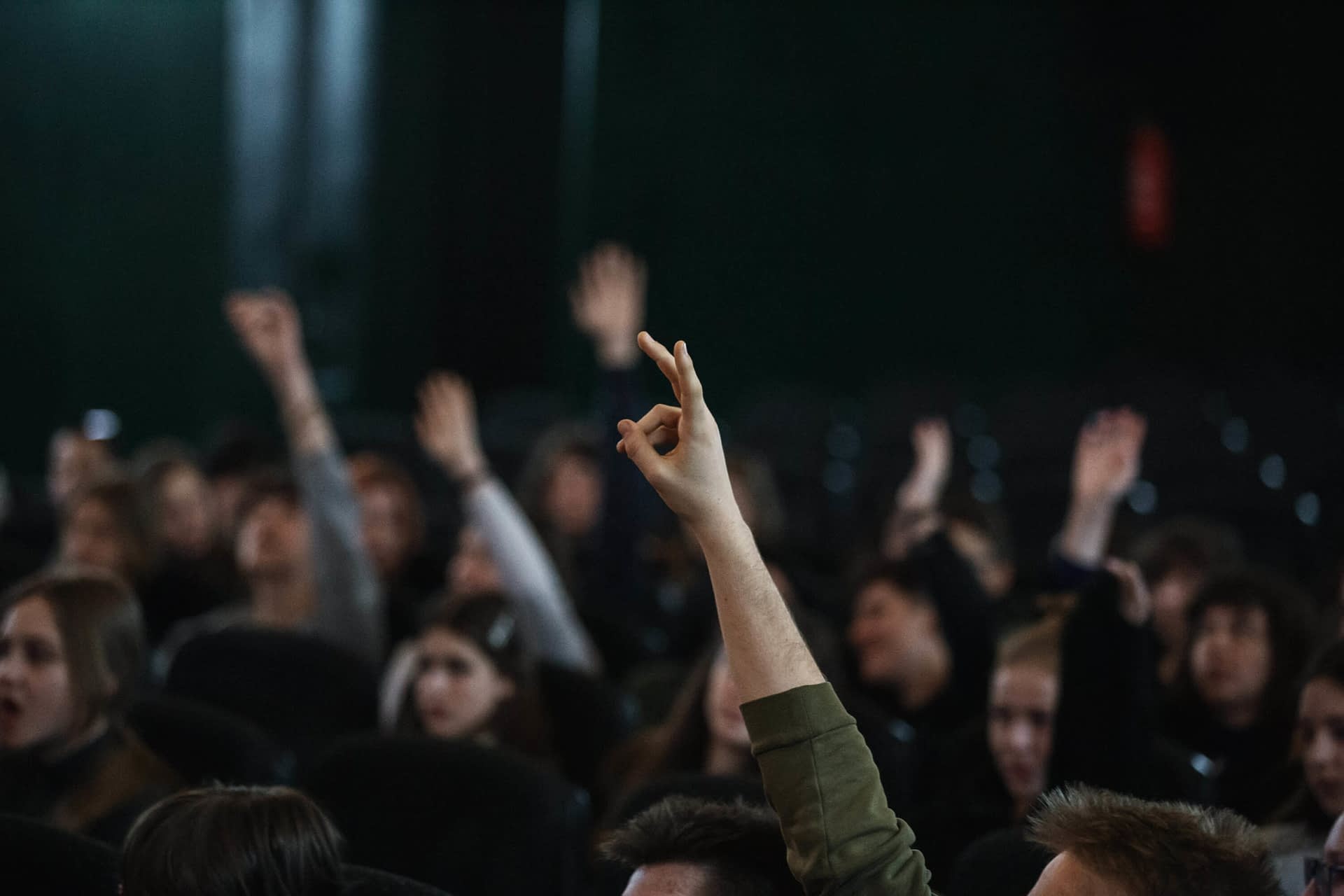 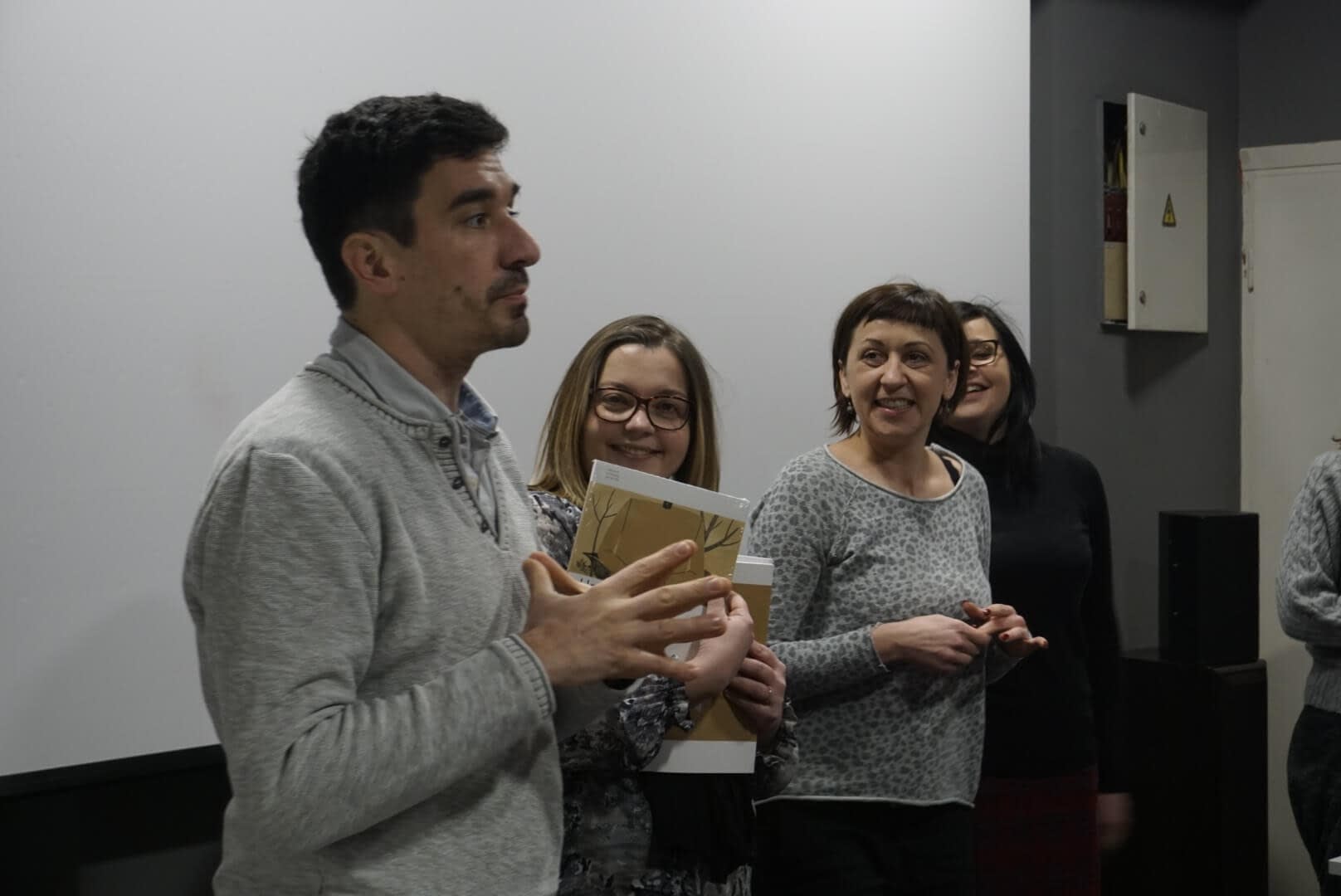 is an interactive program intended for primary and secondary school students and educators throughout Croatia.

Students and their teachers will have the opportunity to watch a series of various short films made by young filmmakers which were awarded at the Croatian Children’s Film Festival and the Youth Film Festival & Four River Film Festival. The platform enables students and teachers to actively participate in the creative teaching process, provides teachers with pre-designed questions for guided discussion and is free to use.

Using introductory films, the lecturers of Film EDUcation motivate and introduce the participants to the world of film and film creativity of children and young people. After watching the films, teachers are expected to lead a discussion with students using directed questions shaped according to specially developed methodological templates. Afterwards, students have the opportunity to watch the movies again on the same digital platform and independently answer the prepared questions with a closer analysis of the content in an interactive way. This implies the acquisition of basic film knowledge, the development of film literacy and understanding of the film language. 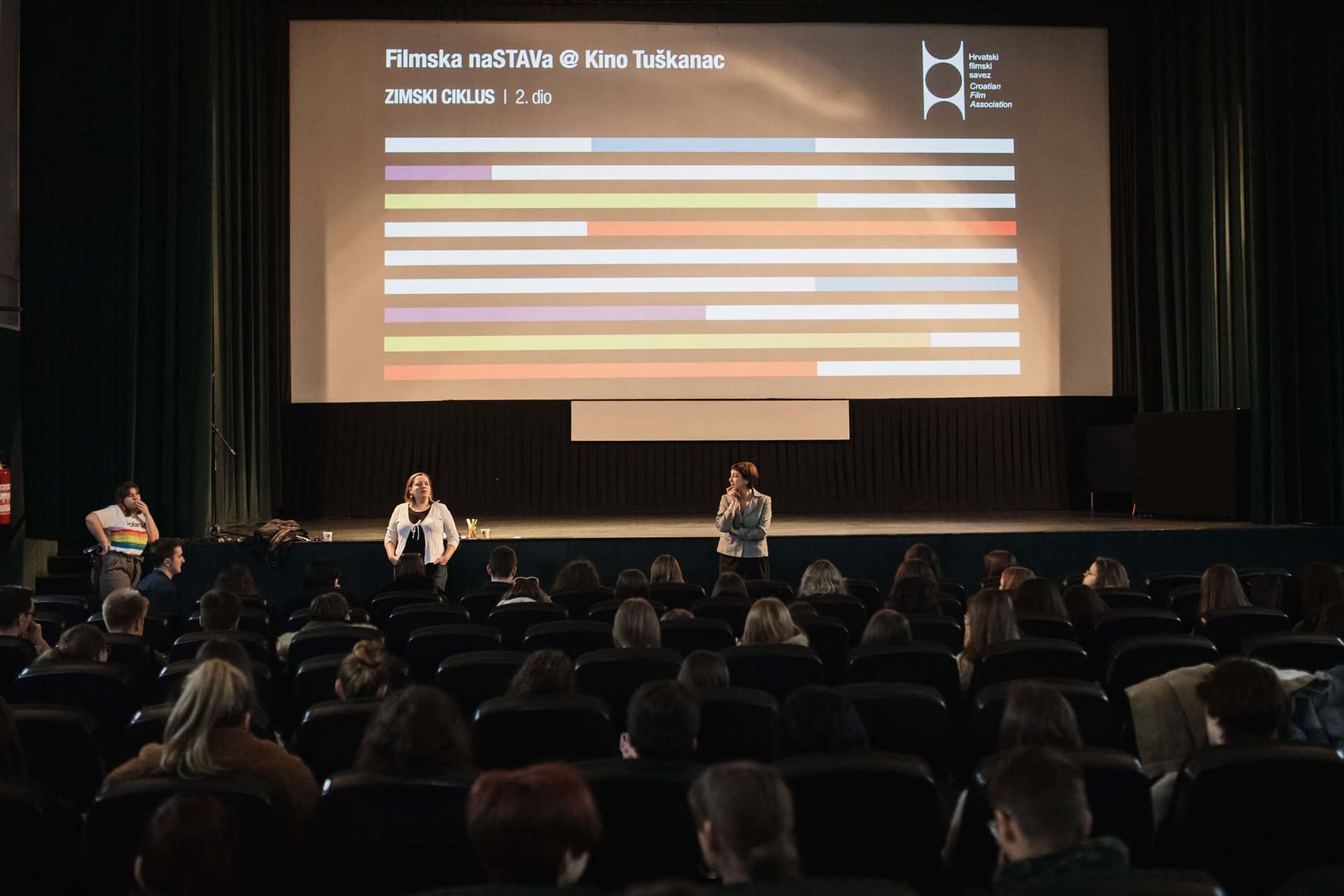 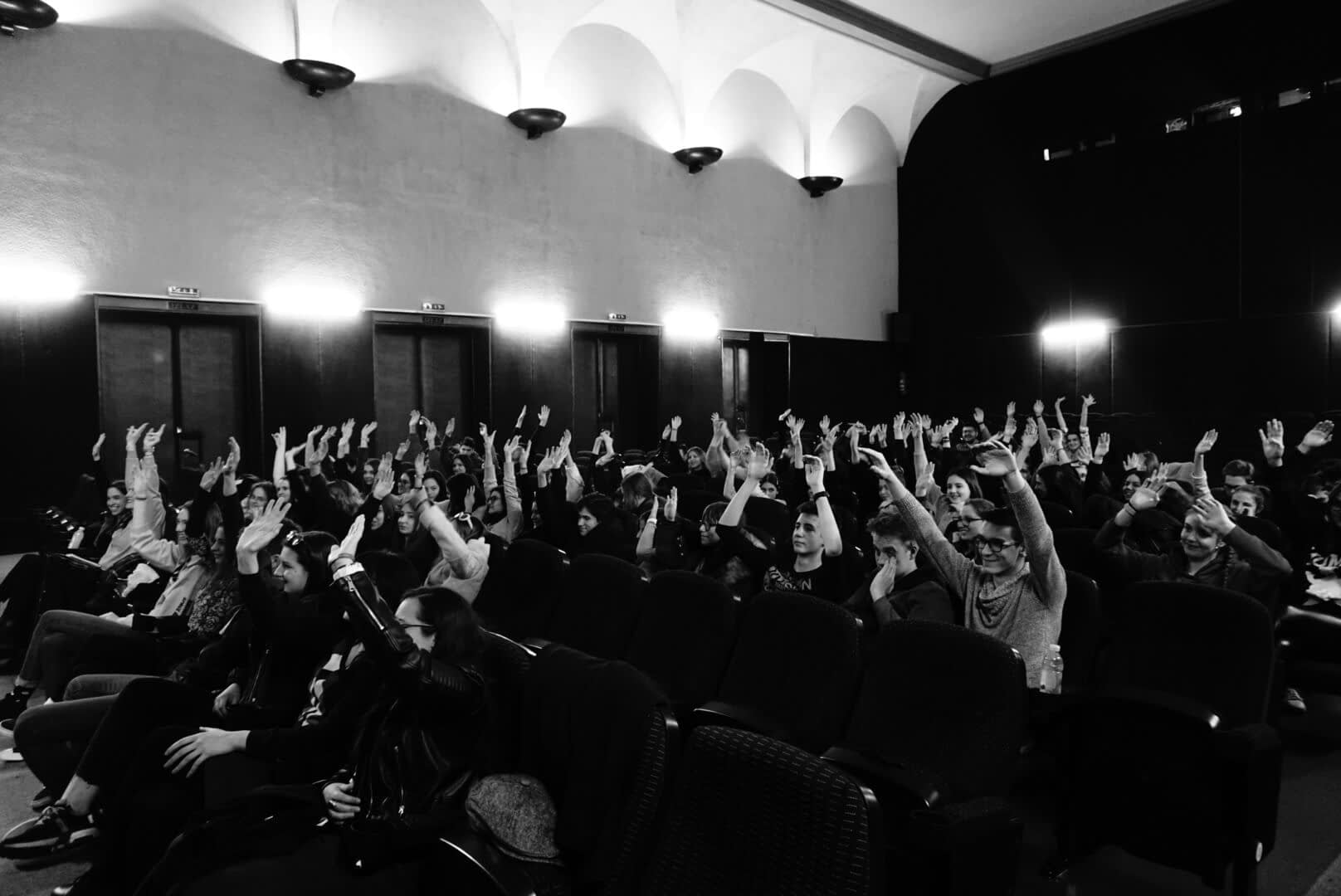 The program is based on the methodology of film education and was created according to the ideas and many years of practice of its leaders Ana Đordić, prof. and doc. art. Jelena Modrić and at the instigation of Vera Robić Škarica, the former president of the Croatian Film Association.

In order to encourage the balanced development of audiovisual literacy throughout Croatia, the CFA wants to develop a system independent of geographical location with this project.

This will enable the implementation of film education program for students and teachers in their schools. Namely, it is a system in which film art will get closer to those who are not able to participate in organized programs of the Croatian Film Association such as the School of Media Culture, Film Workshops for Children and Youth in Kraljevica, Educational Programs in the Tuškanac Cinema and Film EDUcation in Cinema Tuškanac.

This project contributes to the development of various competencies of children and youth. Teachers are professionally trained in an area that is insufficiently represented in both teaching and professional development program, becoming more competitive by opening new opportunities for working with children and youth. Given that we are a part of the wider European community, the networking process is extremely important and contributes to the personal development of each individual, which is in line with the Strategy of Education, Science and Technology.

The program is intended for students and their teachers. Inside their classrooms, they have the opportunity to watch a variety of award-winning film works made by youth which have been selected taking into account their aesthetic value, but also the appropriateness of the age of the students. Students and teachers are expected to actively participate, guided by focused questions and moderating the discussion after the film. Also, it is important that – by watching the films of their peers – we motivate the participants of the Film EDUcation to try out filmmaking on their own or with their mentors.

Any cookies that may not be particularly necessary for the website to function and is used specifically to collect user personal data via analytics, ads, other embedded contents are termed as non-necessary cookies. It is mandatory to procure user consent prior to running these cookies on your website.